Parrish Agri-Turf was formed in 1994 as a custom sprigging service and sprigging equipment distributor. We have also raised and custom baled hay since 1986 but did not enter the square bale market until 1996. At that time we began square baling 60 acres of Tifton 44 – far more than we wanted to put up by hand.

We first built accumulators for our own use and for the first few years would sell our old accumulator and build a new and improved one for the next season. Occasionally we would build an accumulator on order. 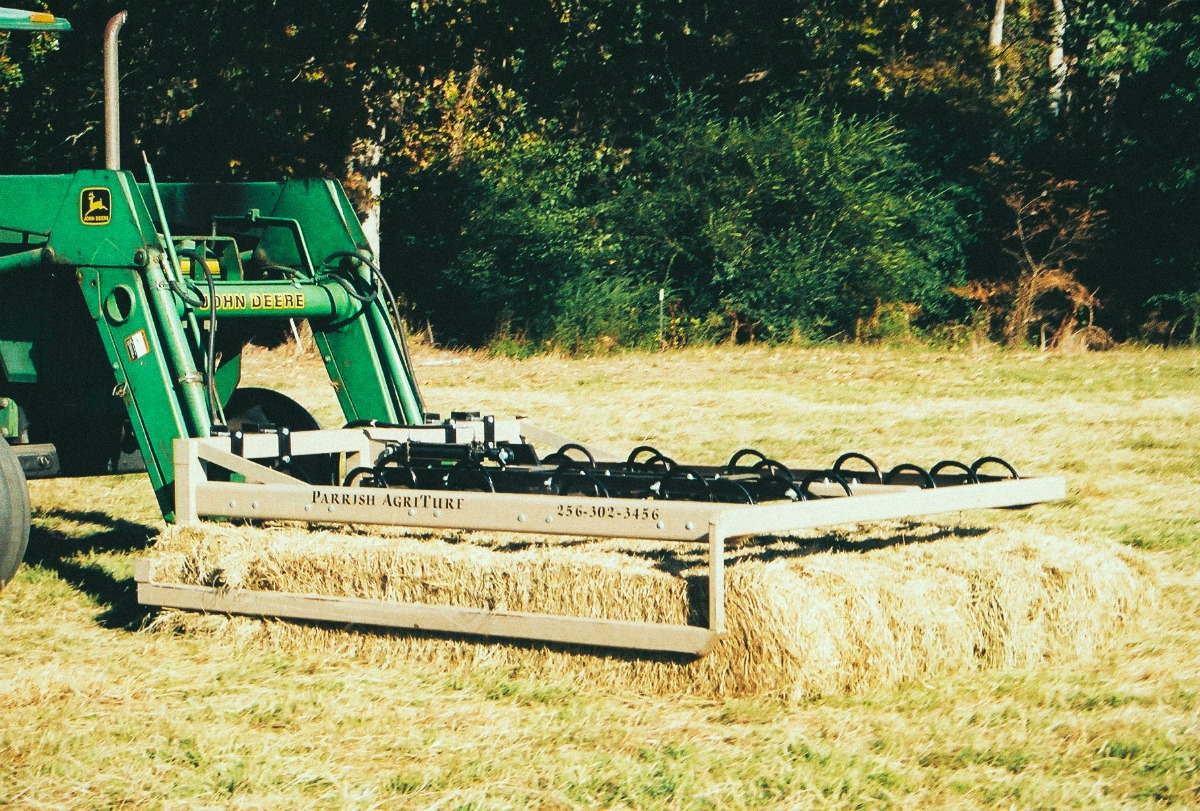 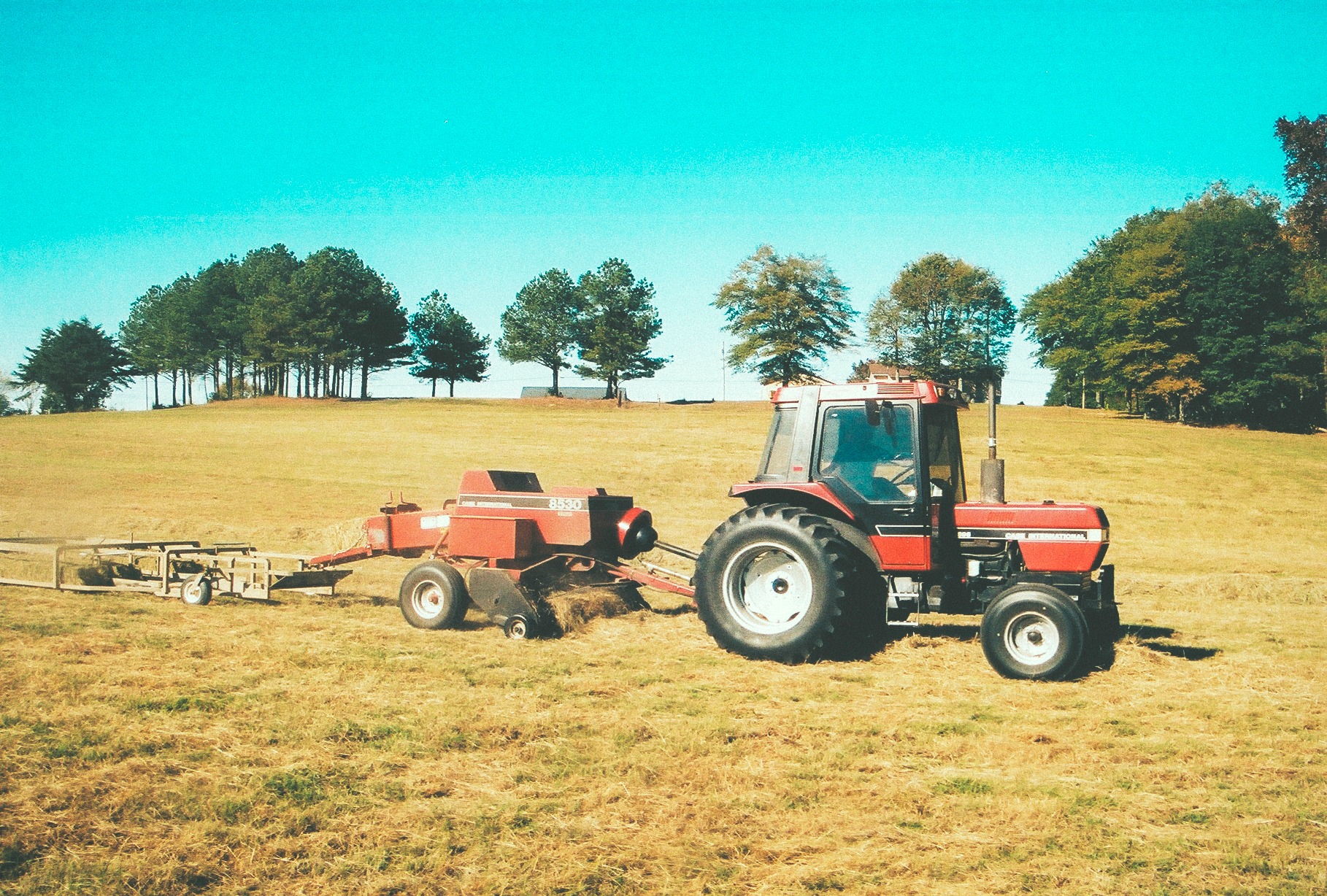 In 2005 we built a 10 bale accumulator that turns the first two bales sideways 90 degrees and then lays the next 8 bales straight in front of them leaving a ten bale rectangle of hay approximately 6′ x 7 1/2′. This configuration allows for the hay to be picked up by a ten bale grapple and cross-stacked onto an 8 foot wide trailer with no stacking by hand. No one was offering a drag type accumulator that cross-stacked 10 bales at that time, so we filed for a patent which was approved 2 years later and we then began manufacturing accumulators and grapples as a full time business in 2005.

Parrish AgriTurf is a family owned business with experience in welding and metal work spanning 4 generations. We also still grow and bale our own hay which allows us to work with and improve our accumulators and grapples each year.

Click Me!
About Us was last modified: December 18th, 2020 by Ryan Sherrod